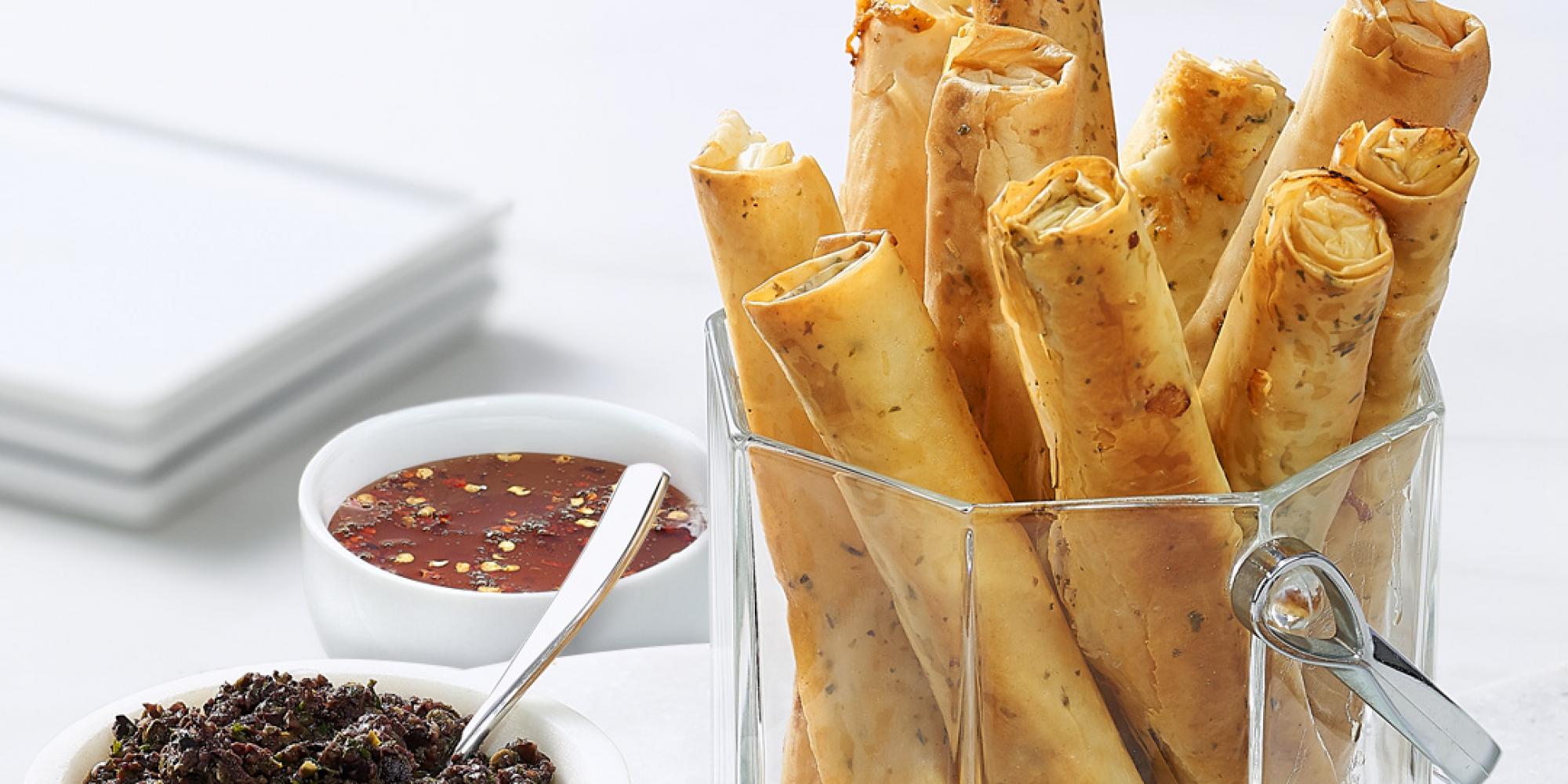 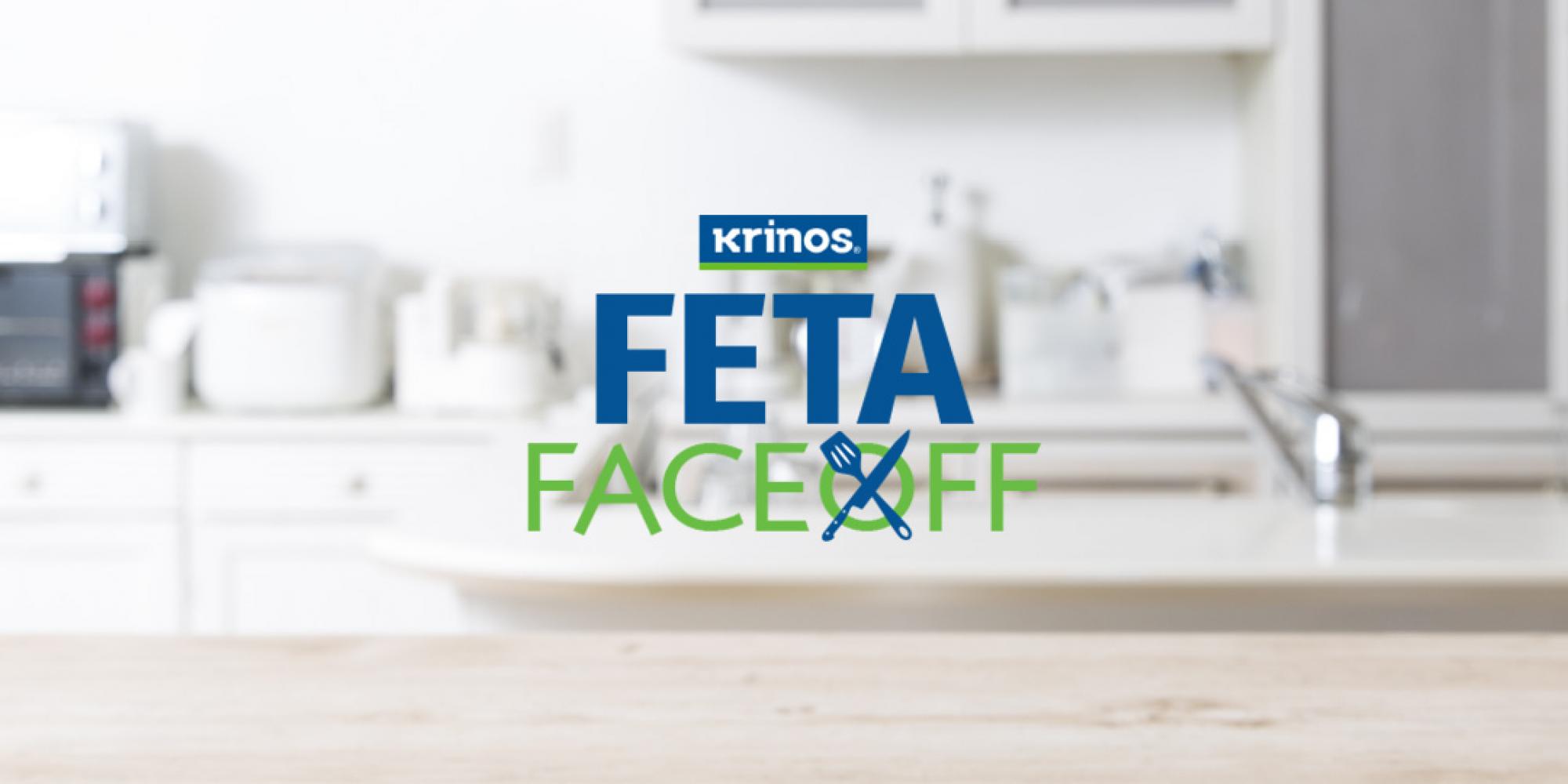 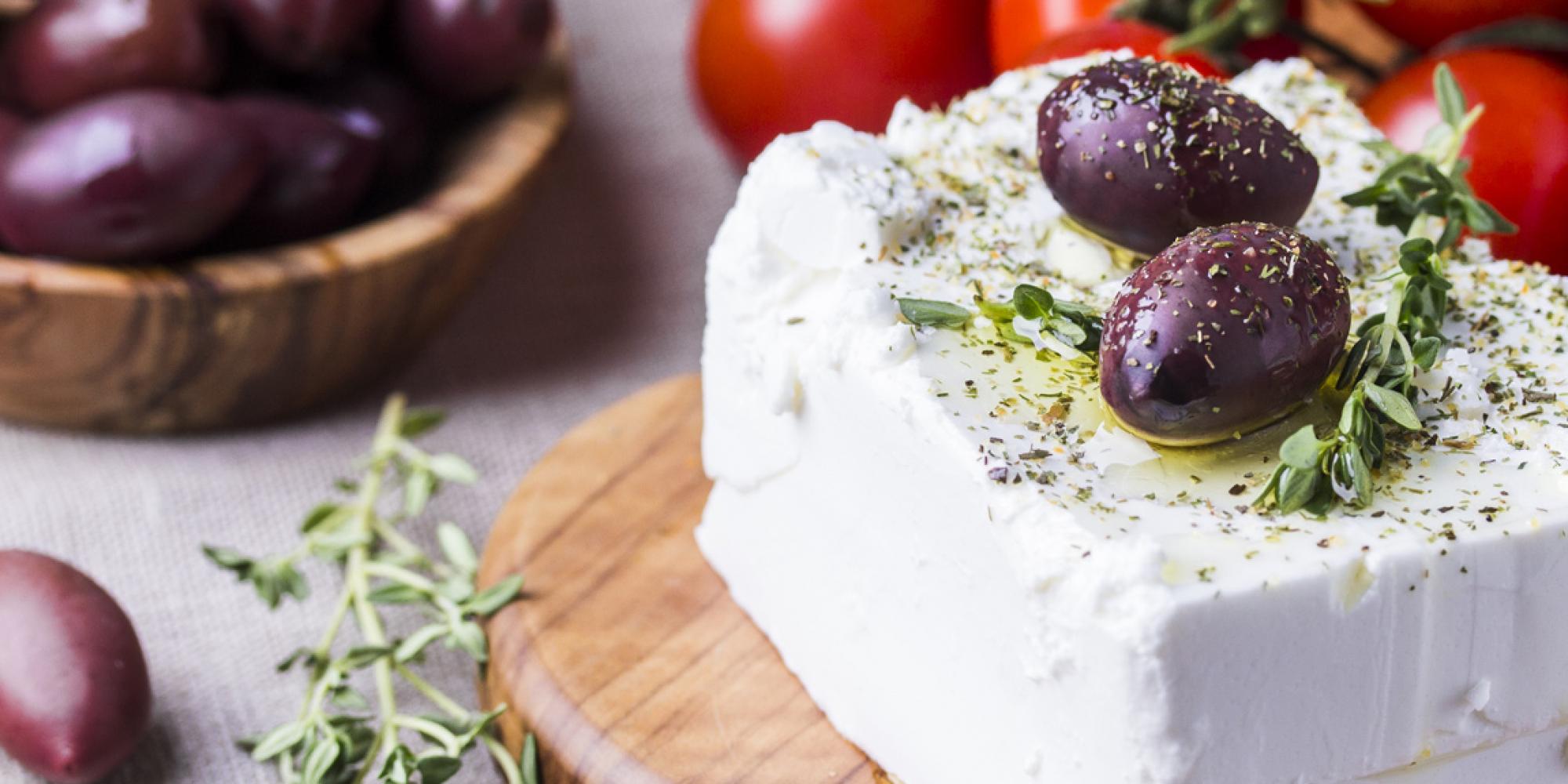 This is Feta Culture 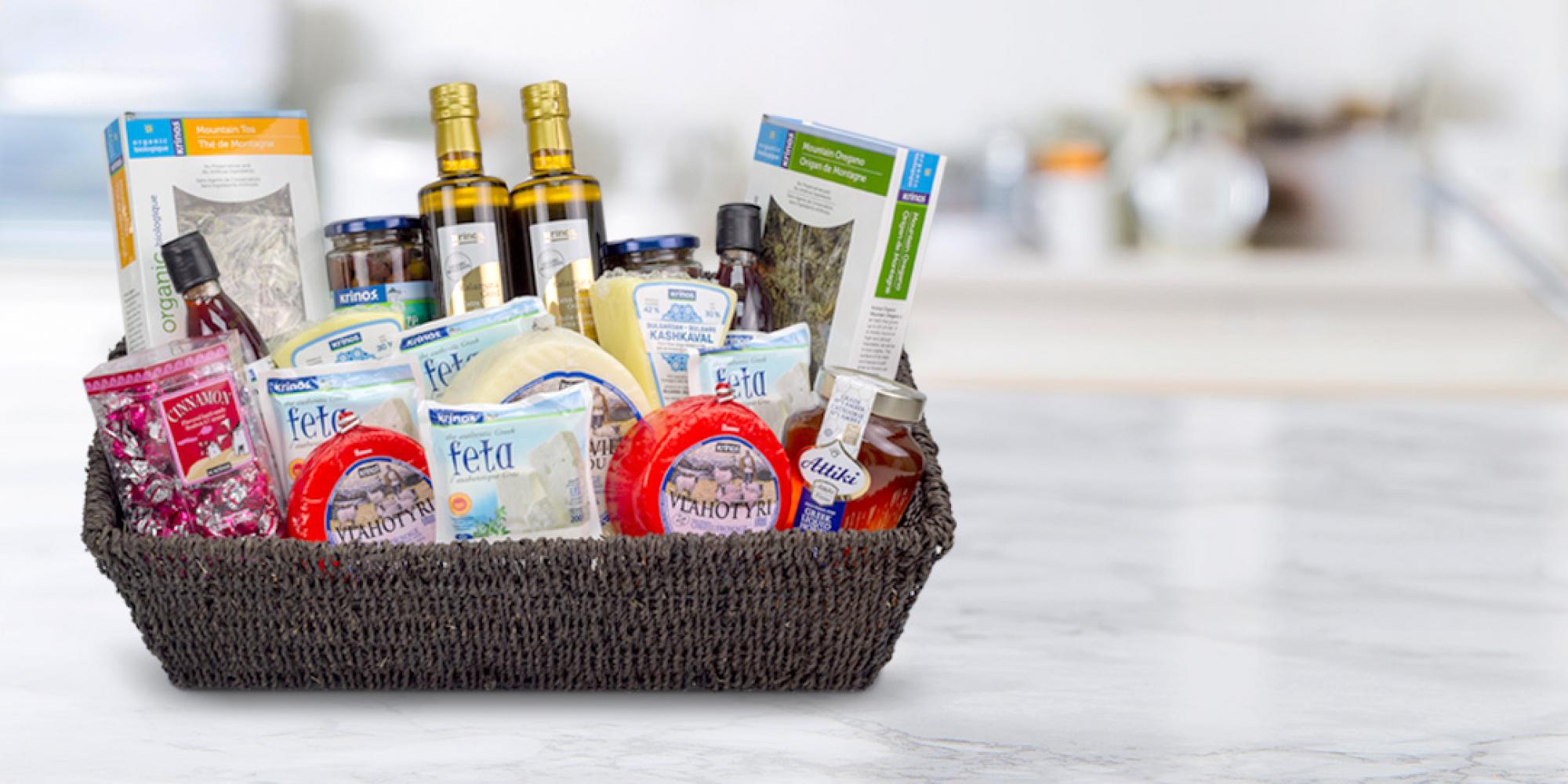 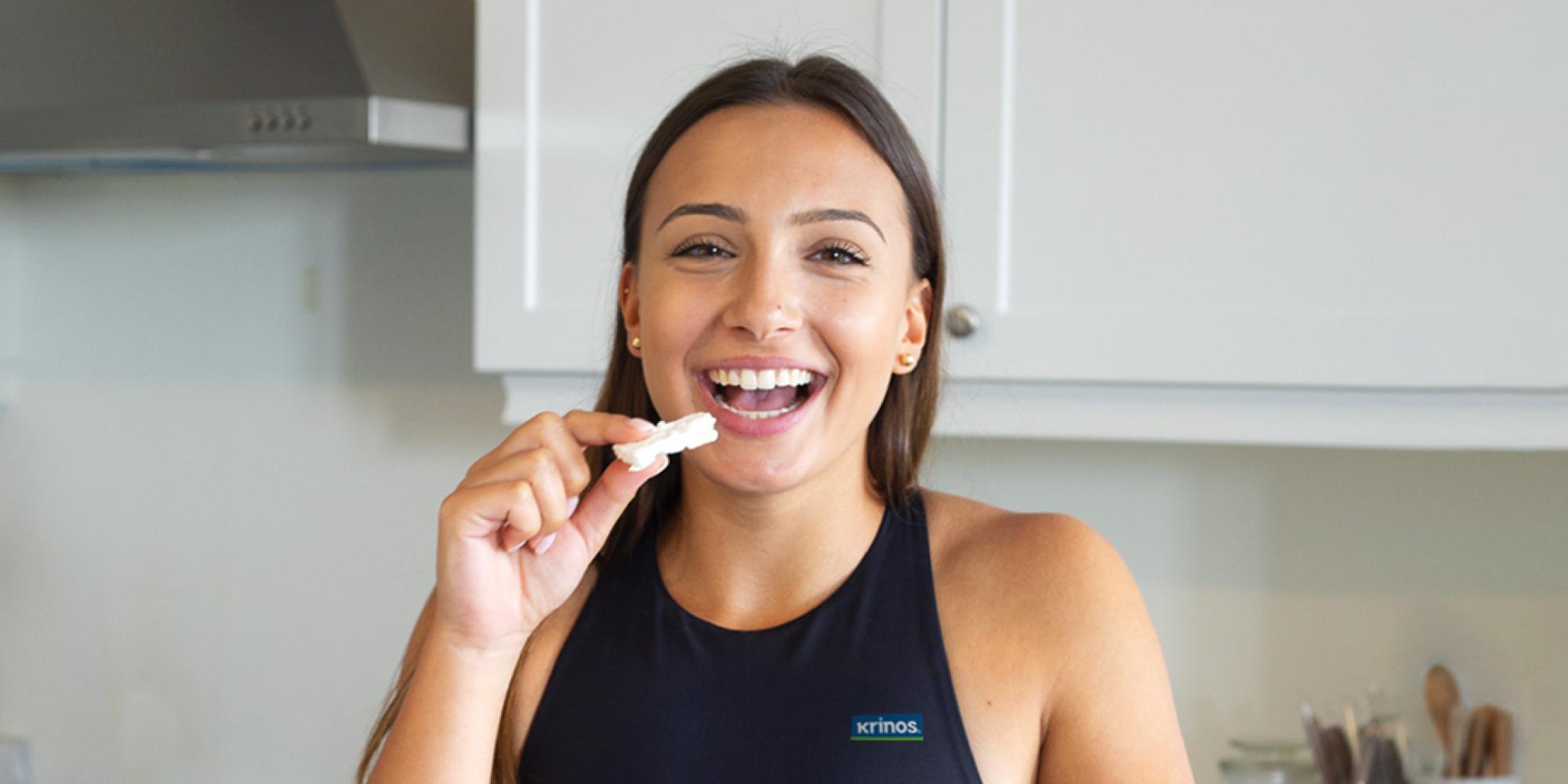 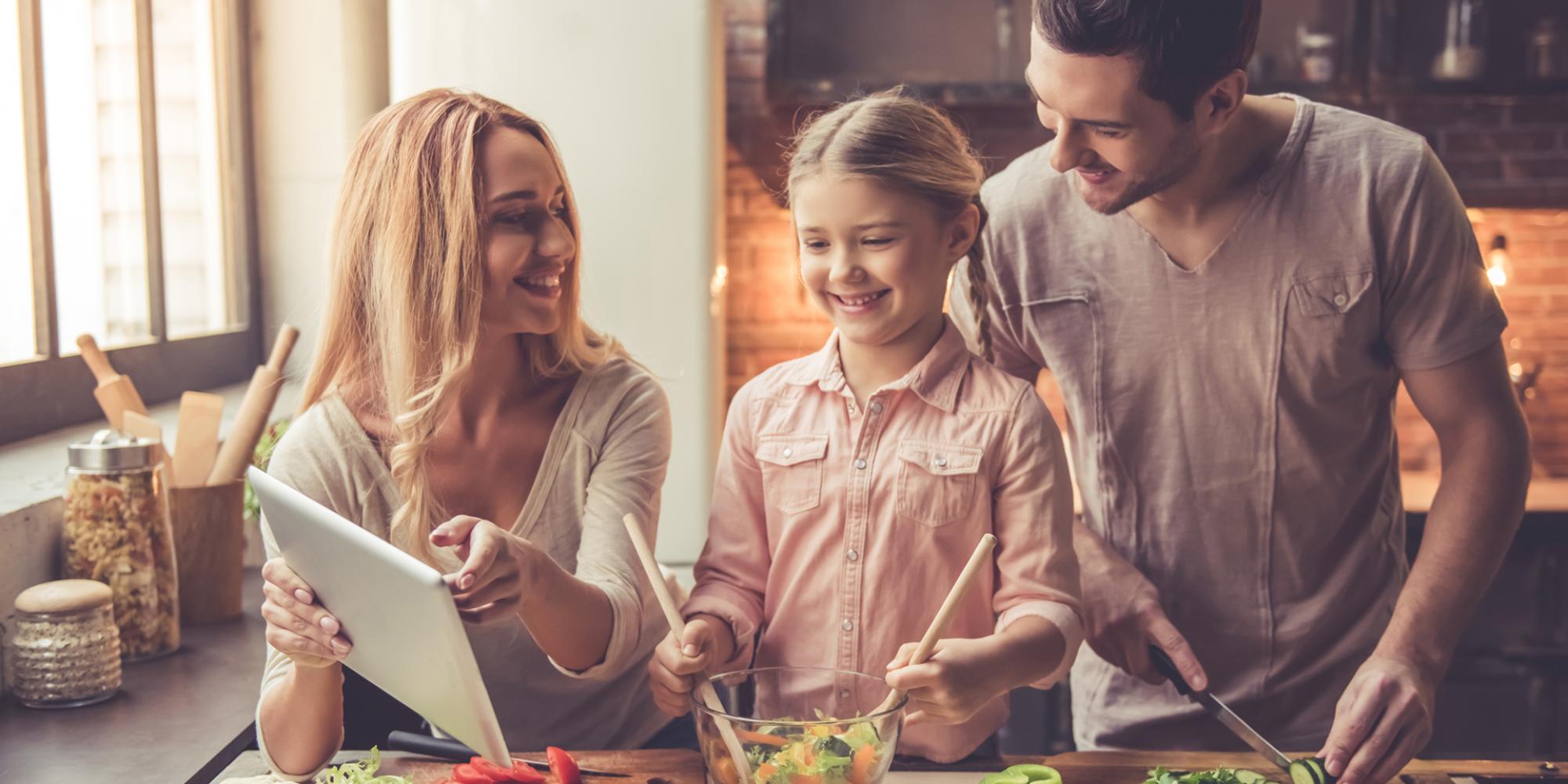 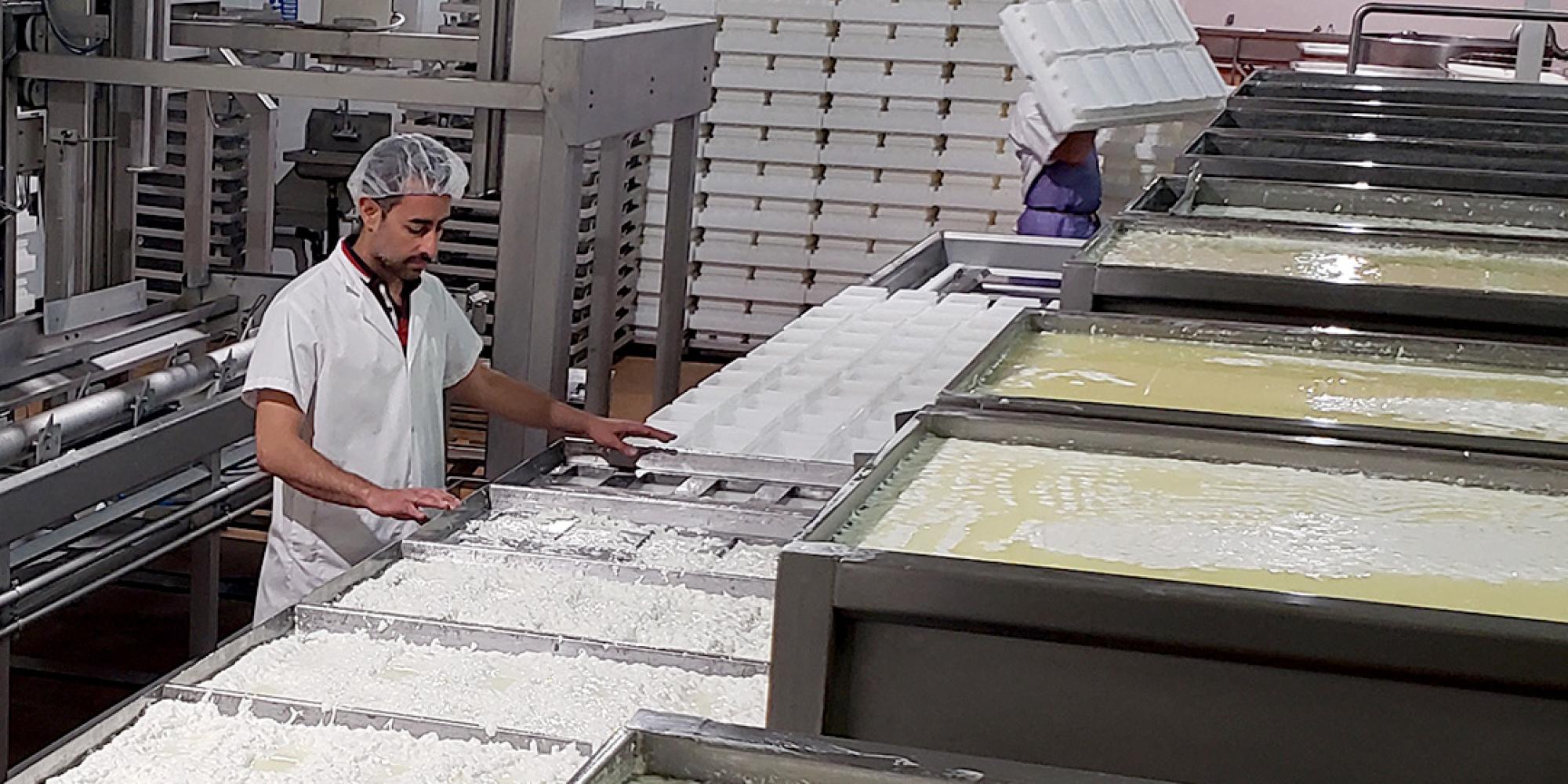 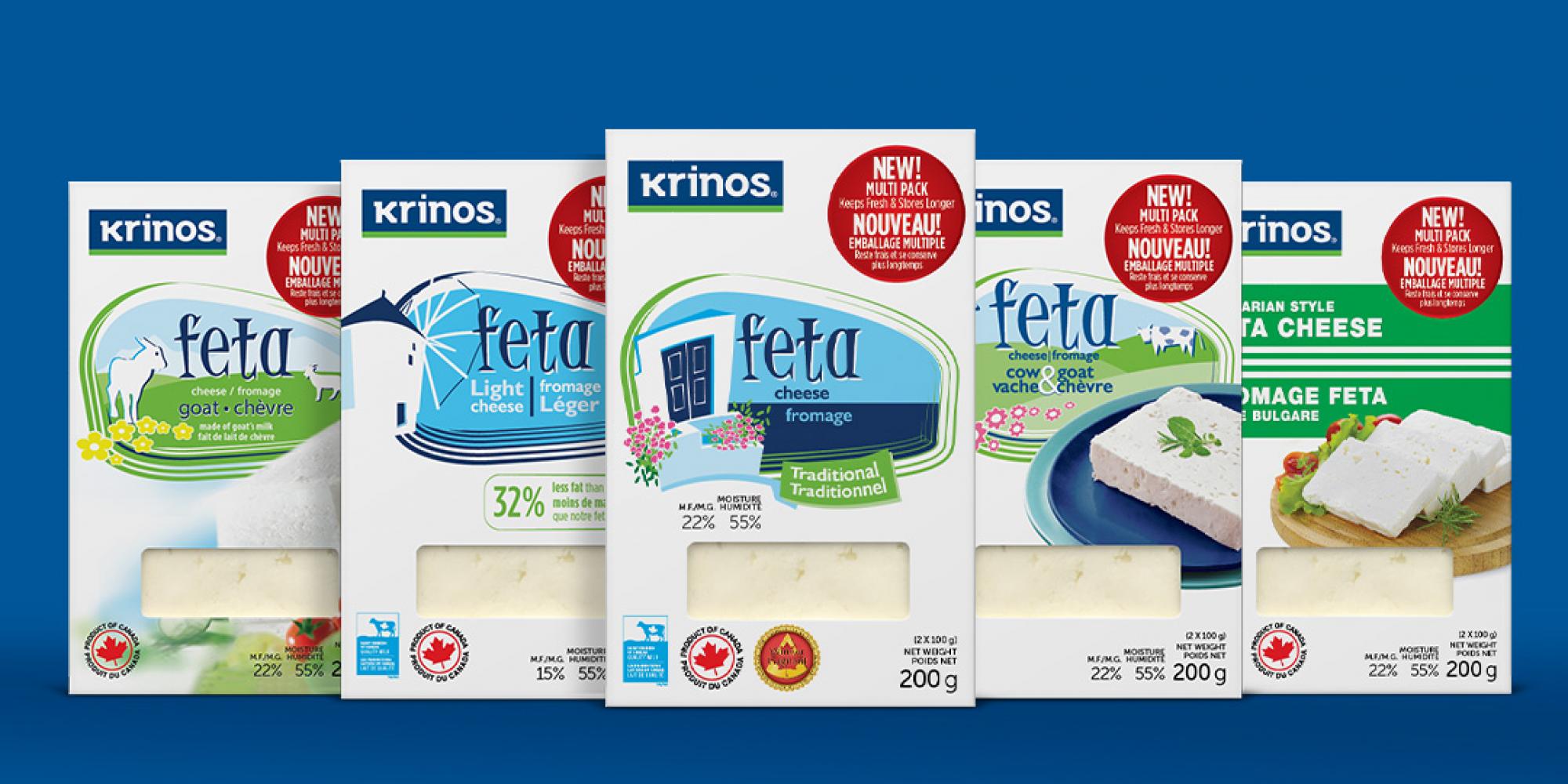 Back to School, Back on Track 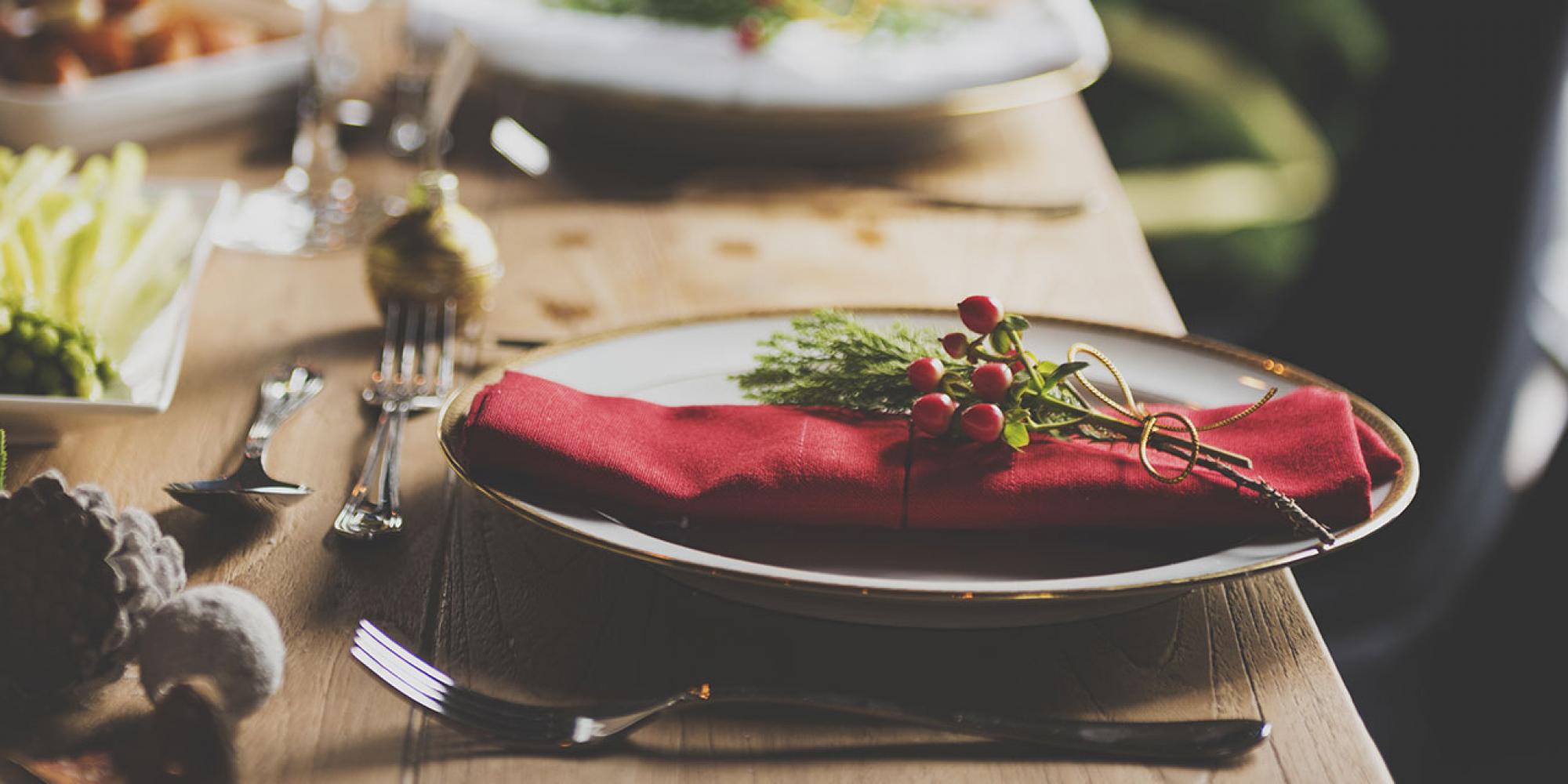 Must Know Tips For A Stress-Free Holiday Party

Chef Justin Cournoyer turns to the land and Canada's rich multicultural heritage to guide his restaurant, Actinolite. By requiring the use of organic and biodynamic ingredients that are grown in the unique Canadian seasons combined with techniques from all the distinct cultures that have built this country, he is redefining the Canadian food experience. Actinolite was reviewed in the Globe & Mail as, “ One Of The Most Essential Places to Eat In Ontario, If Not Canada”. It was awarded The Most Sustainable Restaurant in Canada and featured in World edition of Truth, Love & Clean Cutlery’s guide to, “truly exemplary, organic, sustainable and ethical restaurants”.

Known for his creativity and versatility, Angeloni has worked with many of Toronto’s finest chefs and restaurants including Splendido where, in 2008, he assumed the role of head pastry chef. He also trained at The Black Hoof under Grant Van Gameren (presently with Bar Isabel and Bar Raval). In 2011 Ontario Hospitality Industry named him among the province’s ‘Top 30 under 30’ — an honour which garnered him widespread media attention. He was just 24 years old. Angeloni’s talent and drive led to his partnership with Yannick Bigourdan, Adam Teolis and Dan Kennedy in the creation of Open Concept Hospitality: the parent company to Uncle Ray’s Food & Liquor.

Originally from Greece, Yiannis Ntaginis grew up eating wholesome, homemade meals made with seasonal ingredients inspired by traditional recipes. His father, a renowned chef, continuously introduced his family to new and exciting flavours while his mother, an accomplished cook, always took extra care in making sure meals were healthy. The love for food that Yiannis was surrounded with growing up would ultimately become the foundation for his career. Yiannis and his wife, Olympian Josée Corbeil, were frustrated by the lack of time they had for planning and cooking healthy meals for their family. Wanting to spend more time with their daughters and less time in the kitchen without having to comprise the quality of their food, Yiannis and Josée developed évoilà5 - a new concept for ready to cook healthy meals.

For over a decade, Chef Andrea Carlson has left a resounding legacy on Vancouver’s dining scene. Her commitment to homegrown ingredients and active support of local food systems has led to strong relationships forged with farmers and growers. When she relocated to Vancouver to accept the role of chef de cuisine at Raincity Grill, Andrea developed Vancouver’s now-legendary 100-Mile Menu and became a driving force behind the city’s locavore movement.

As Chef / Owner at Burdock & Co, Andrea’s love for the land surfaces in organic, seasonal plates influenced by B.C.’s diverse environments. Her signature style of cooking – delicate, earthy and vibrant – captures the essence of farm-to-table dining, and is a tangible reminder of her lasting impact and leadership within the culinary community.

This humble dish is packed with flavour and amazingly simple to prepare. Potatoes, olives and feta combined with a just few other ingredients and you’ve got a great foundation to any meal.

Deep, earthy flavours paired with hints of sweetness finished with the salt and spice of chili feta cheese. This twist on a comfort food classic is a hearty, vegetarian meal that is full of warm goodness.

Dinner never looked so good with this modern dish filled with layers of flavour. These beautiful fillo pouches are filled with tender pork medallions and savoury feta cheese topped with a tomato pesto.

This unique dish combines fresh flavors and ingredients to create a simple yet sophisticated dish perfect for a light lunch or dinner.